Rhino Products launched two brand new products at The Commercial Vehicle Show 2019, as well as announcing  the renaming of a well-known classic. 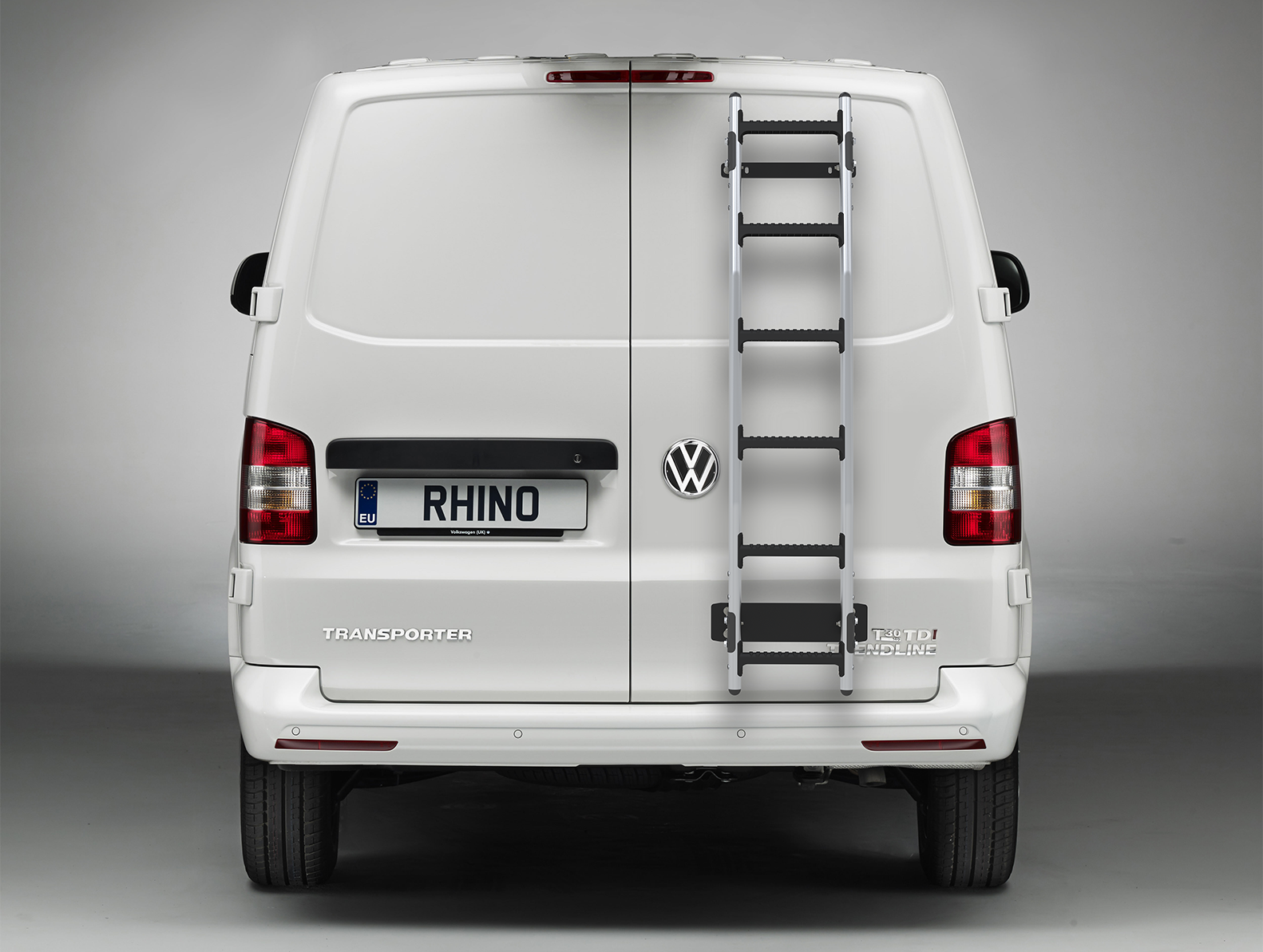 First up is the all new Aluminium Ladder™. This ladder is made from anodised aluminium side frames, giving it fantastic weight savings of over 50% when compared with Rhino’s existing rear door ladder. With 6, 7 and 8 rung configurations available, this sleek new design will improve the aesthetics of any van. 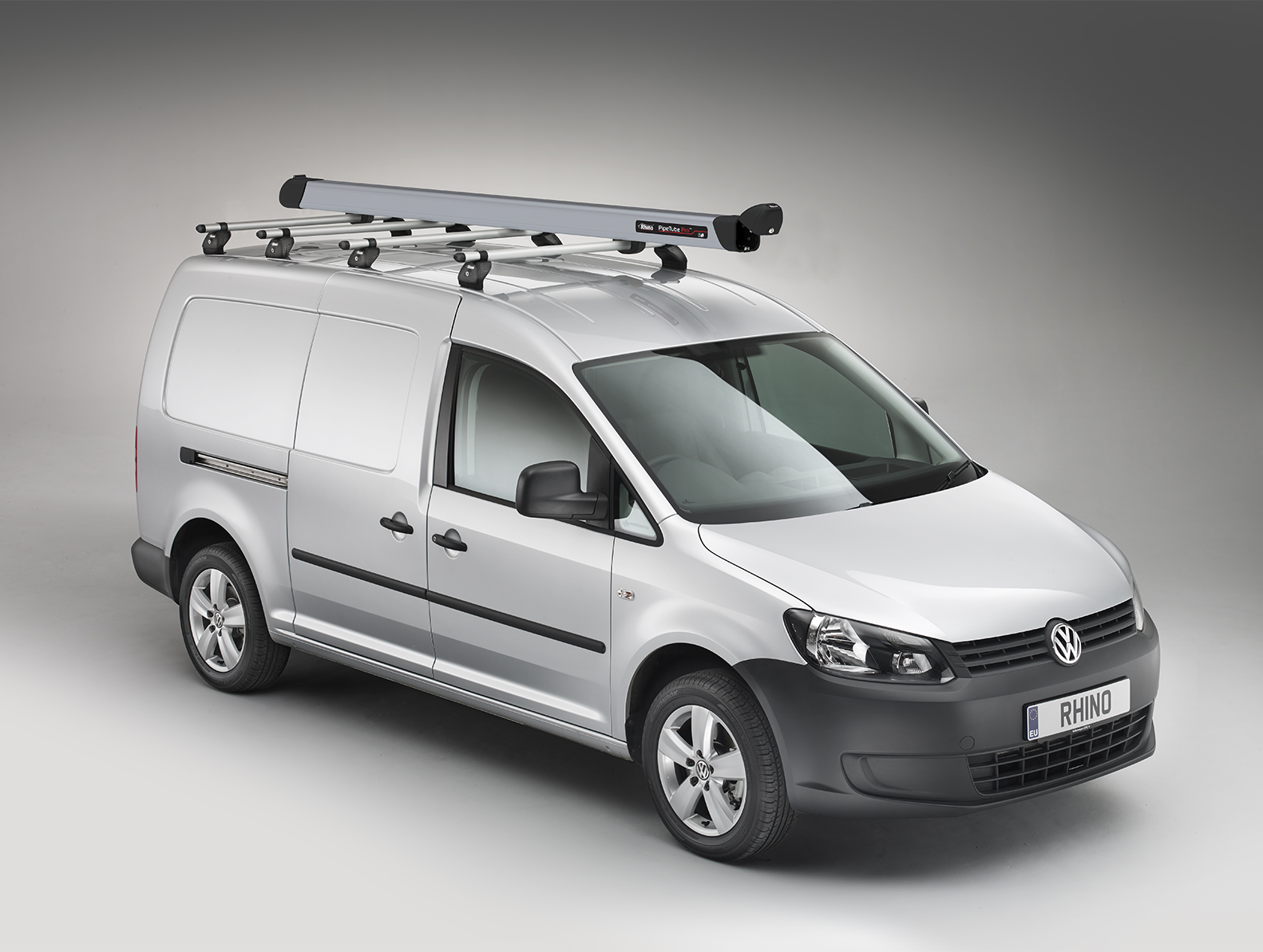 The second of the new Rhino products to hit the market is the PipeTube Pro™. This is the first time since its initial launch that the PipeTube™ has been redesigned and some of the key features include a new powder-coated finish, all new nose cone and adjoining sleeve, an improved locking system design for enhanced protection from theft and o-ring seal to reduce water ingress. The system is also available with PVC lining to reduce oxidation of stored items, and protect them from discolouration. 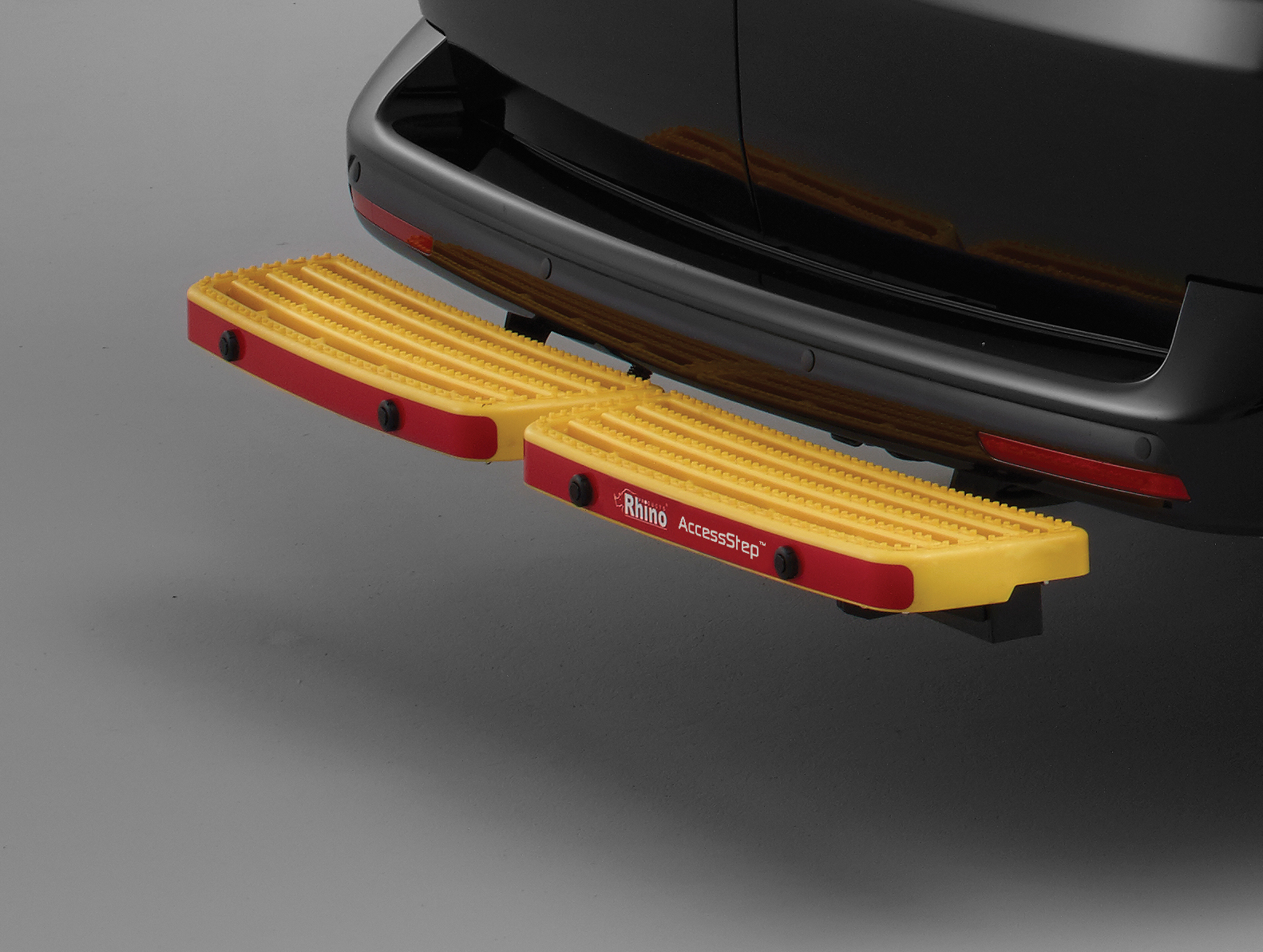 The Rhino SafeStep™, first launched in 2014, has officially been renamed as the AccessStep™. According to Rhino, “the decision for the change was made in order to better reflect the key purpose of this product, which is that it provides a secure access point for not only entering the interior of a commercial vehicle but also a steady platform for accessing the roof.”