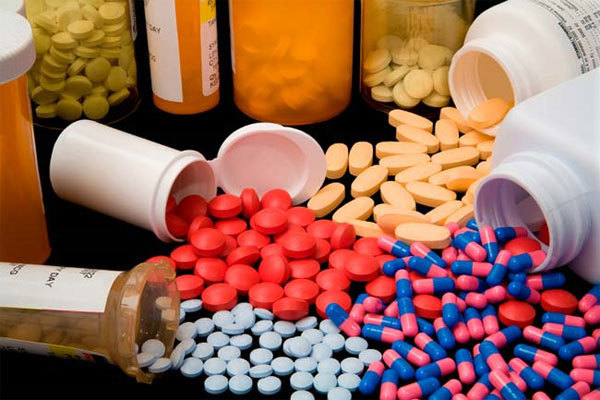 In March 2015 new laws were introduced in the UK regarding drink and drug driving. Since then the number of people charged with drug driving – which comes with a one-year ban, up to six months in prison and an unlimited fine (not to mention a criminal record) – has soared 140%, according to a Freedom of Information request by Confused.com.

On the one hand, this is a good thing as the Government are cracking down on irresponsible drivers. On the other hand, it is a worry that many people don’t know the new laws and what drugs are banned.

We have compiled a list of banned drugs, to help you understand which prescription drugs the Government deem unsafe to use when driving a vehicle.

Here’s the Government’s full list of legal medication that can result in a drug-driving charge:

Source – The Mirror  and The Independent