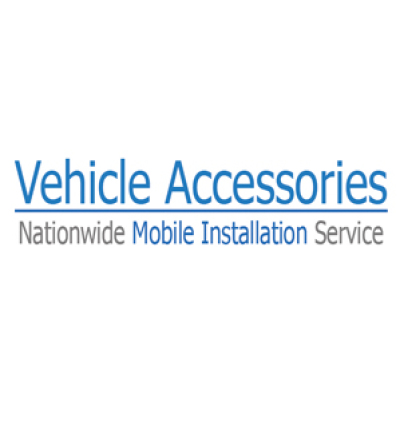 We are proud sponsors of former British Judo Champion Sam Delahay, who is competing in the National Judo Championships taking place in Scotland this week.

The event, being held by Police Scotland, will take place on 13th September 2014 and we are backing Sam- a Bristol resident.

Judo is a sport of unarmed combat created in Japan. It is considered to be one of the “modern martial arts” and is becoming increasingly popular. 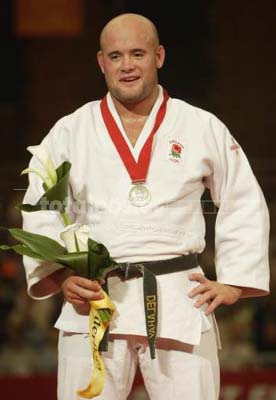 Sam Delahay at the Commonwealth Games in 2002 where he won silver in the men’s u/100kg. (Picture credits: totalposter.com)

We caught up with Sam to ask a few questions in the lead up to the event:

VA: When did you start fighting and why?

Sam: I started fighting when I was 7 and had my first international competition at 13.
I originally started with my friends and then as I got older my dad got me into it again. He used to fight when he was younger.

VA: How many medals have you won over the years?

Sam: I have won a fair few medals and titles, however, the most prestigious and rewarding for me was the silver medal I won at the Commonwealth Games in 2002 in Manchester.

VA: What does our sponsorship mean for a competitor like yourself?

Sam: Getting sponsorship gives me the opportunity to compete in competitions like this and to try to add to the titles I have already earned.

VA: Being a vehicle company we have to ask, what is your favourite car?

Sam: That would have to be a Lotus 7 Kitcar. I also like the classic Mini or Hotrod.

VA: What’s your top tip for competing in Judo competitions?

VA: Thanks Sam, and best of luck this weekend!

Keep an eye on our news and blog for details of how Sam does in the competition.

For more information about Sam Delahay check out his profile:http://www.judoinside.com/judoka/view/310/judo-career

Tickets and event details are available from the PSUK website:http://www.britishpolicejudo.com/page14.htm