If your tools have been stolen, they’ll probably be stolen again 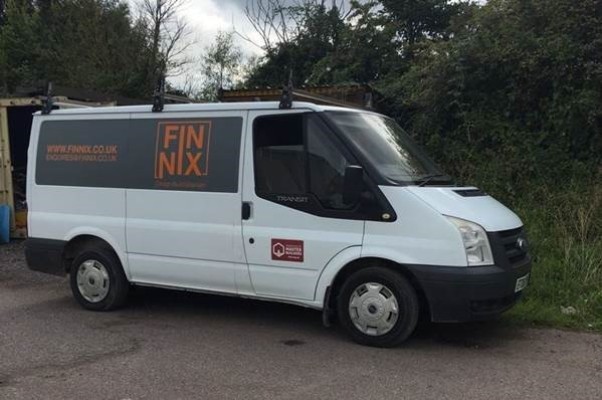 If your tools have been stolen, they’ll probably be stolen again

According to a recent report in the Bristol Evening Post, Dan Finn’s van has been broken into no fewer than seven times.

Mr Finn discovered his van had been robbed in broad daylight outside a Wickes DIY store. “I first thought it’d happened at home, as it was the first time I’d opened the van that day.”

After the break-in, his wife suggested calling the store to check whether it had been recorded on CCTV. The video showed that the thief had broken into the van through the driver’s door. He then started loading the contents into the back of his own vehicle.

If your van has recently been broken into, it’s likely that your new replacement tools could be at a higher risk of being robbed again. Thieves will be aware that you have a new replacement set of tools and so your van could be an easy target, once again.

There are helpful videos on YouTube showing people how easily their vans can be robbed, if they don’t install deadlocks. Here is a video demonstrating this:

Vehicle Accessories recommends you prevent the first break-in and subsequent robberies by fitting a high level combination of either deadlocks or slam-locks (T Series – insurance approved) to the load areas of your vehicle.
A Rep-lock is also recommended for the driver’s door.

If you feel you could be at risk of a van attack, call us NOW to upgrade your vehicle security systems.