Confused as to why your vehicle insurance company require you to have a tracker installed? 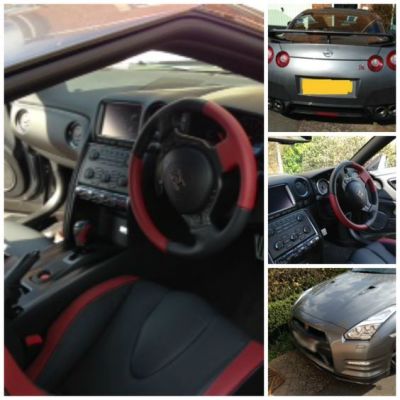 Confused as to why your vehicle insurance company require you to have a tracker installed?

It is becoming increasingly more popular as a requirement for insurance companies to have a tracker installed to your vehicle in order to get a reasonable insurance quote or even qualify for vehicle insurance! This has only come to light in recent months due to an increase in vehicle theft. Thatcham’ the body that research, approve and assign security systems have said that ‘after two decades of decline, in 2015 some 75,656 incidents were reported resulting in a 9% increase.’

Of course the higher the value of the car, the more appealing it is to thieves. The top ten most targeted makes and models (listed below) are luxury cars apart from one surprise; the old Ford Escort. This is due to the model being discontinued back in 2004 and since being labelled a classic. This also means the parts are of high value to current owners as they are no longer in production so can be sold on at a highly profitable price. They are also an easy target as it would appear they have no modern security system installed. A more obvious choice is the current number one; the Audi S3 worth £32,330 or the discontinued, extremely desirable Land Rover Defender which has recently risen in value from £23,000 – £62,000.

The current most popular method of theft is ‘keyless vehicle theft’ where the vehicle electronic system is hacked. The MET Police have said they are dealing with very sophisticated thieves. A device is used to block radio signals, then another device is plugged into the on-board diagnostic port and the vehicles electronic information is downloaded onto a blank key. The vehicle can then be driven off with little – no damage and fuss. The process can take seconds.

‘NFU Mutual’ have required tracking systems on certain insurance policies since April this year. Generally, the higher Thatcham rating the security systems on your vehicle has, the more your insurance could come down or be approved. There are several differentThatcham categories which tracking systems fall in to. Police only recover 43% of stolen vehicles. However, 95% of vehicles with a category 5 tracker are recovered and 86% of those are within 24 hours! Alarms, immobilisers and locks can also be fitted as added security.

Beat the insurance compant – click here to find out more about installing a tracker to your vehicle.