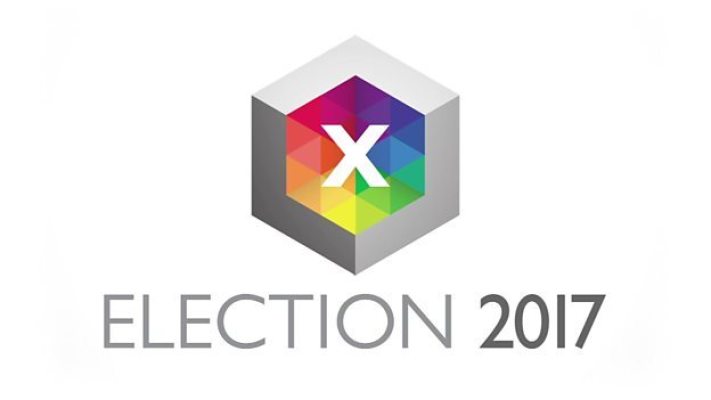 The 2017 General Election results are in, with Theresa May back in power… for now, we look at what this could mean for the auto industry as a coalition government looms.

Theresa May’s plans to deliver a bigger Conservative majority in the House of Commons as the UK heads towards Brexit negotiations backfired as her party failed to reach the 326 seats required for an overall majority in the snap General Election she called for. Instead, a hung Parliament has been confirmed just 11 days before Brexit negotiations are to begin, spelling major uncertainty for the UK’s car industry and the motorists.

A frantic round of talks is now expected to go ahead between major parties in the UK to form a coalition. Whatever that will be, there are some important motoring issues to answer between now and 2022 ranging from proposed plans for a diesel scrappage scheme to autonomous cars and the UK car manufacturing industry, as well as the road infrastructure and electric cars.

If a Conservative-led coalition is formed, the party will focus on improving the UK’s industrial position after it leaves the European Union, as well as emphasise electric car development. They have laid out “A Modern Industrial Strategy” in their manifesto. In it, they aim to identify industries vital to the economy and support them through trade, tax and training policies. The automotive sector is likely to feature very high on this list, as previously the Conservative-led Government has said that it wants the UK to be a “leader” in autonomous vehicle technology.

The manifesto also promised support for businesses working towards greener transportation, such as smart grids and electric vehicles. A crucial cornerstone for autonomous vehicles will be 5G mobile network coverage. The manifesto said it aims to have 5G coverage for the “majority of the population” by 2027.

The Conservatives say they are working on one of the “largest-ever investment programmes in our roads and railways, putting some £40billion into transport improvements across the United Kingdom.” On a local level, the Conservatives have pledged to set aside £1.1billion to improve local transport by 2020.

How are you left feeling about our industry in these uncertain times we now face as a country?