In or Out: What is best for our industry? 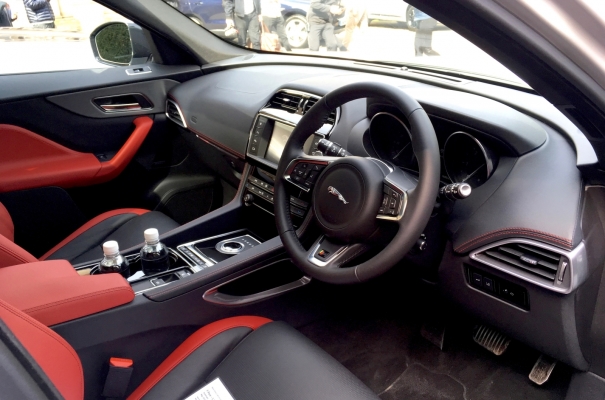 In or Out: What is best for our industry?

Jaguar Land Rover, BMW, General Motors UK and Toyota UK executives have all voiced their opinion on the forthcoming vote that is looming on everybody’s mind. In or Out, but what will it mean for our industry? Here is what they had to say on the matter…
‘Remaining in the EU will increase our chances to grow, create jobs and attract investment in future technologies.’ Ken Gregor, CFO, Jaguar Land Rover.
‘We benefit from the free movement of goods and people, not to be part of the EU would be undesirable for our business and the sector as a whole.’ Rory Harvey, Chairman, Vauxhall.
‘Open and free access to the European market is of critical importance for our UK manufacturing business. Nearly 90% of all our vehicles are exported and 75% of vehicle production is made for our customers in the EU.’ Shigeru Teramoto, MD, Toyota UK. Although expressing his opinion, Teramoto reinforced the fact that his company will not be participating in the referendum campaign.
‘The UK auto manufacturing industry contributed £16bn to UK economic growth, and employed 800,000 workers.’ Society of Motor Manufacturers.
‘Brexit would lead to increasing costs, making our trading relationships uncertain and creating new barriers to our single biggest and most important market.’ Mike Hawes, CEO, SMMT.
Due to the benefit from the free movement of goods, services and people they have all expressed favour in remaining in the EU. However, a spokesperson for Vote Leave dismissed calls by auto industry bosses.
‘UK car exports are increasingly going to the rest of the world, not the EU. As such, a vote to leave could provide a boost to the industry as we would be free to sign free trade agreements with emerging markets – something we are currently forbidden from doing by the EU.’ Matthew Elliot, Chief Executive, Vote Leave.
With only one day left to decide Tweet us what you will be voting@vehicleaccltd #EUreferendum