Fine for using phone while driving to be doubled 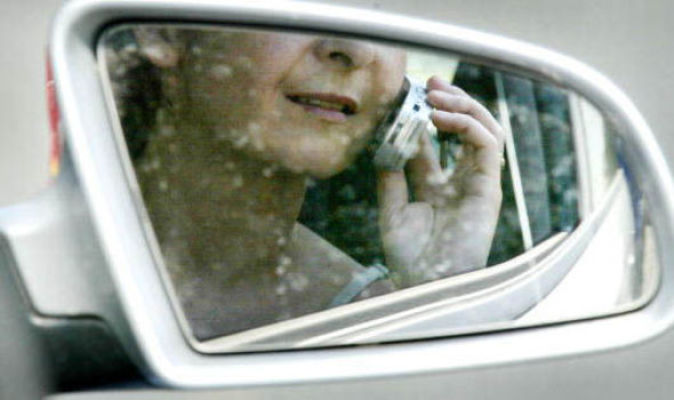 Fine for using phone while driving to be doubled

The Government has put forward new proposals to double the fine for those caught using their mobile phone whilst driving; increasing it to £200 and 3 penalty licence points. This is just one of the many proposals put forward in an attempt to tackle dangerous driving.

The number of people caught on their mobile phone while driving has been steadily increasing over the last decade; with a high of 8,116 in 2010. It is thought this could be partly due to the decline in the number of traffic police, with budgets being slashed by a quarter since 2010.

Research shows that distracted drivers are two to three times more likely to be involved in a crash/collision. According to a survey, British drivers are most likely to take a selfie while driving and the number of those texting/using social media while driving is becoming a growing concern.

Further proposals put forward this month include a redesign of lorries (with glass doors) to increase safety for cyclists on congested city streets. Older lorries would also require cameras and other sensors to be fitted, so drivers can better detect the presence of vulnerable road users.

If you need to use a phone whilst driving we recommend purchasing a hands free car kit. You can view our range at http://www.vehicle-accessories.net/Hands-Free-Car-Kit