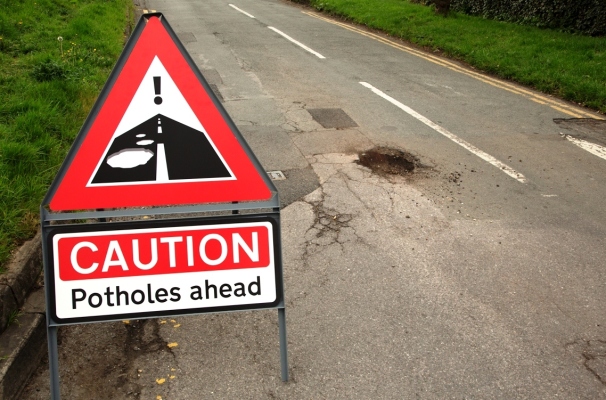 Recent research has shown that 1 in 7 Brits have been subject to the ‘pothole epidemic’ plaguing our road – costing an average of £267to fix. The most common problems were damage to tyres, suspension and wheel rims.

Councils across the UK say they are trying to combat the 12000 miles worth of potholes – enough to stretch half way across the world – and have injected £5million into pothole ridden roads in the past year. However, only 6% of drivers say they think that road conditions have improved.

Councils have also paid out around £1.6m in the past year to drivers, but this figure is expected to be much higher as only half of motorists know they can claim compensation for pothole damage.

The region with the most severe pothole problem in the last year was the North East, where 19% of drivers suffer damage, followed by the West Midlands (18%) and London (17%).Despite UK drivers spending £5.9 billion in road tax last year, Brits feel that they need to take matters into their own hands when it comes to pothole issues. Residents in Devon volunteered to become ‘Community Road Wardens’ and fill in potholes. Websites have also been created, such as Street Repairs, which are campaigning to get potholes fixed sooner. This website also has a pothole reporting service – so you are able to find potholes in your area. 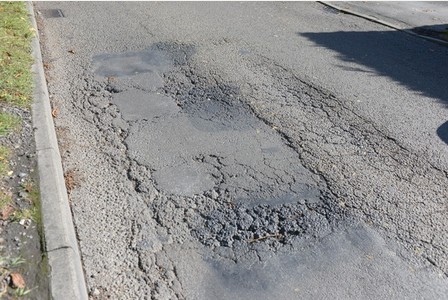